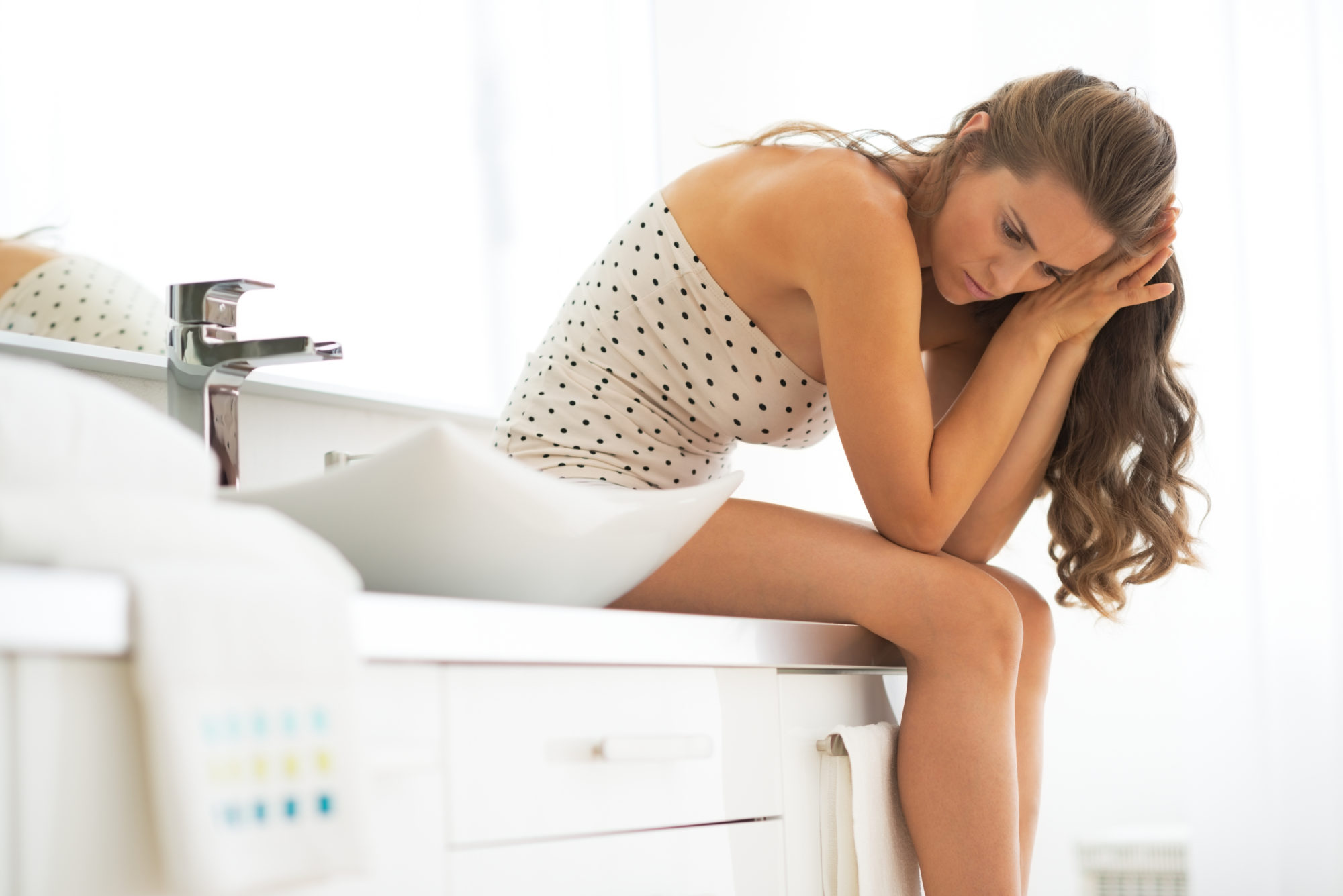 Jump to: Causes & Risks Signs & Symptoms Do I Have UTI? Treatment Prevent UTI

A urinary tract infection, or UTI, is caused by bacteria. A UTI can occur anywhere in the urinary system, which includes the kidneys, ureter, bladder, urethra and the male prostate. The most common form of UTI is cystitis, which is an infection of the bladder. Left untreated, the bacteria can migrate to the kidneys, causing a more serious kidney infection.

It’s not unusual for bacteria to accumulate in the body. This happens most frequently in the digestive tract, the vagina or the urethra. Most of the time, the bacteria will collect in your bladder and be expelled through your urethra when you urinate. However, the bacteria sometimes isn’t successfully washed from the body. When that happens, infection sets in.

Women and older people are particularly prone to bacterial infections of the urinary system. While uncomfortable, most urinary tract infections respond well to treatment.

The most commonly experienced symptoms of urinary tract infections include:

If a urinary tract infection is suspected, you’ll be asked for a urine sample to be tested for bacteria. Tests used to identify an infection include: A urinalysis – tests for white blood cells or red blood cells in the urine. A urine culture – tests for the type of bacteria in the urine and indicates the kind of antibiotic to use for treatment.

UTI can often be treated with antibiotics. Most cases clear up in as little as three days, but always finish the entire course of treatment, even if it seems that your remaining medication is no longer necessary. Your doctor may prescribe any one of the following antibiotics:

In rare cases when antibiotics don’t kill the infection or when the condition becomes chronic, hospitalization might be required. This is because of the possibility of the infection having spread to the kidneys. If this happens, you might be given a course of antibiotics intravenously.

In some situations, patients are administered low-dose antibiotics for an extended period after an infection has been treated, to prevent reoccurrence.

If it is determined that the cause of chronic infections is mechanical failure due to an abnormality of the urinary system, surgery might be required.

Some people, particularly women, are simply more susceptible to urinary tract infections than others. But there are simple steps you can take to reduce the odds of getting a UTI. These include: